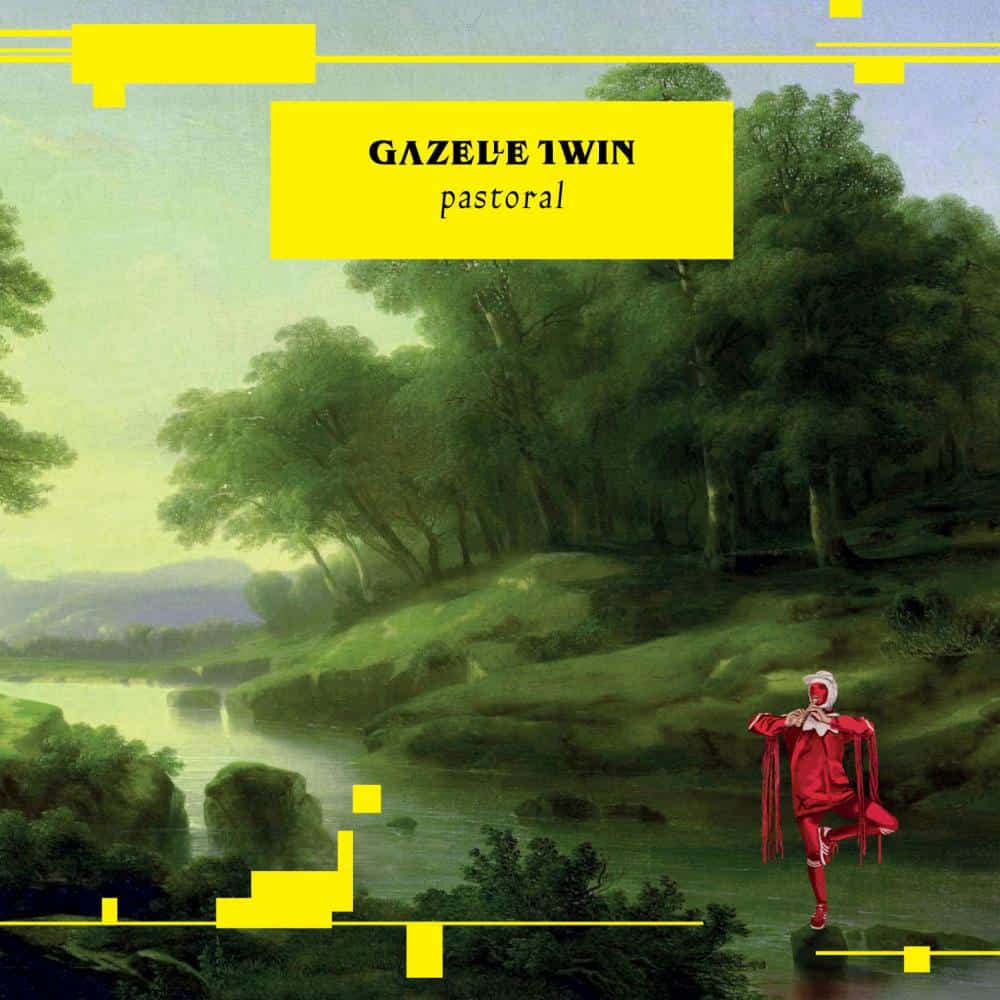 "it’s the job of an artist to capture something of the tenor of the age they live in, and Pastoral fits the bill: a mad jig along a cliff edge.” PITCHFORK
"Pastoral is a bizarre album in the most positive way, and its amalgamation of traditional musical concepts within this futuristic pop structure is what makes it so enticing." POP MATTERS
“It's a radical operatic essay on political nausea... an astonishing piece of work” ELECTRONIC SOUND MAGAZINE
'Pastoral presents a grotesque portrait of Englishness in the 21st century . . . people are the scariest monsters of all.’’ THE WIRE