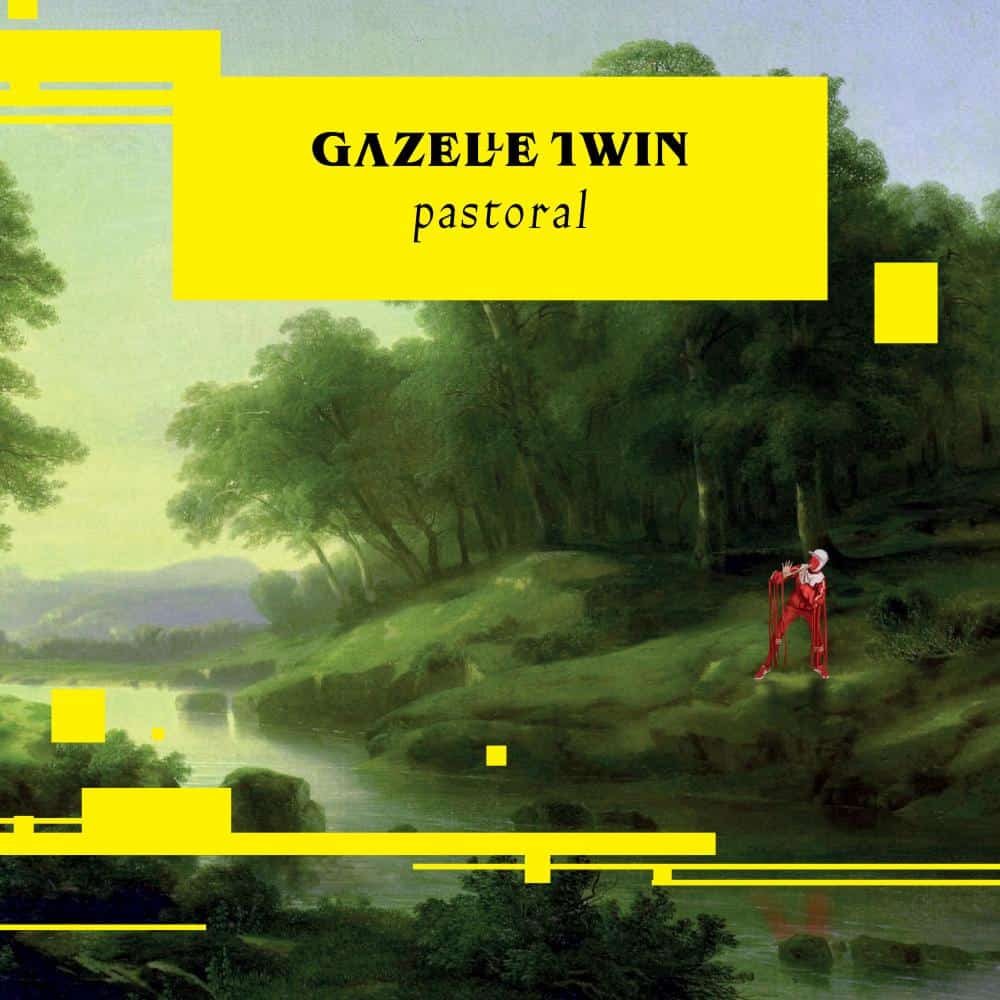 
“What species is this? What century?” Forged in a rural idyll in Middle-England, the new album Pastoral, by Gazelle Twin, exhumes England’s rotten past, and shines a torch over its ever-darkening present. Told through a troupe of multi-gender voices, in vernaculars old and new; from the shrill echo of folksong to tabloid-tinged jaunts, the artist aka Elizabeth Bernholz, presents the notion that “there is horror in every idyll, and danger lurking beyond the “quaint” ”.