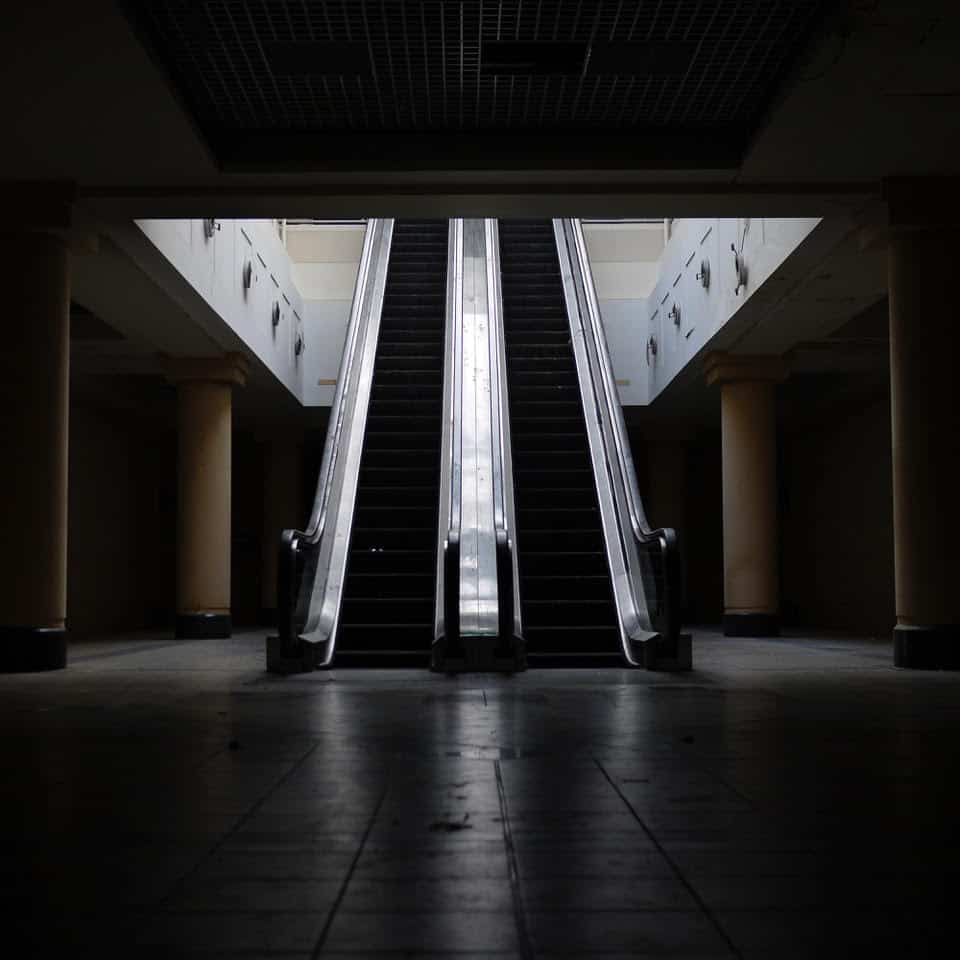 *product may differ to image displayed

Gazelle Twin releases the full soundtrack to 'Kingdom Come for Two Vocalists’: her critically acclaimed A/V show for two performers on treadmills, originally commissioned by Future Everything Festival in 2016.

"A performance that was quite literally breathtaking.” - The Quietus